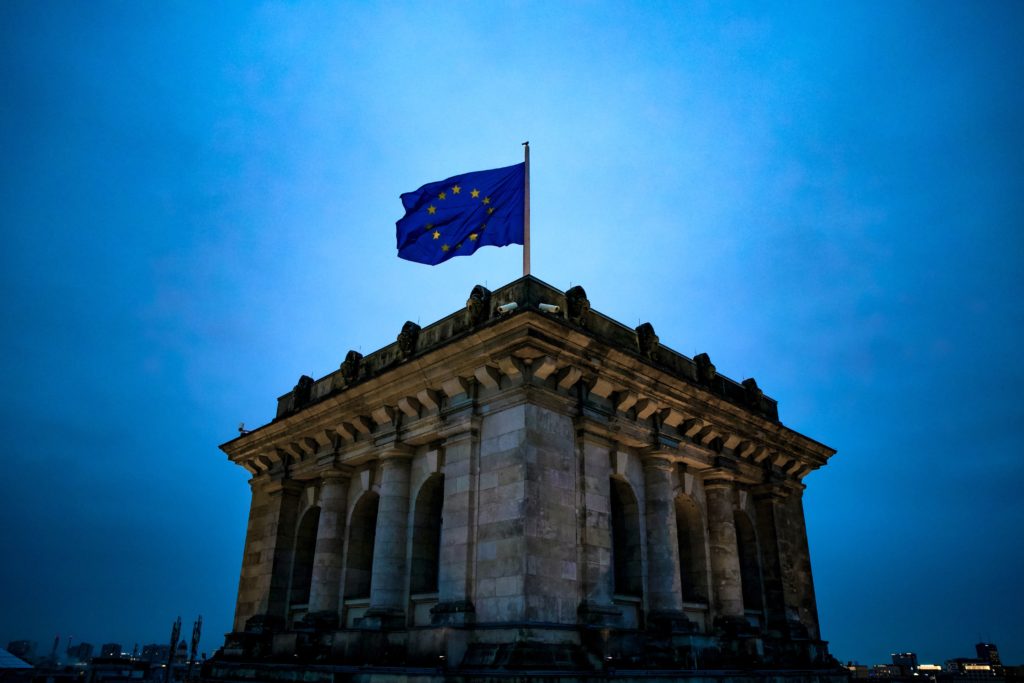 With the domain of representative action developing exponentially here in France, the European Union has recently approved a Directive leading to the introduction of collective redress at the European level.

On the 22nd of June 2020, the very first EU-wide rules on collective redress were established, following an accord ending negotiations between the EU Parliament and EU Council. These rules make up the Representative Action Directive, a part of the New Deal for Consumers initiative, which was launched by the European Commission in April 2018.

The directive will automatically enter into force 20 days after its publication in the Official Journal of the European Union. Member states will then have 24 months to transpose the directive into domestic law, and an additional six months to implement it accordingly.

This directive calls for the harmonization of the various domestic legislations on collective redress across the Union. It also represents a step forward in the evolution of collective redress as a tool facilitating access to legal action for consumers, as well as further highlight the importance of consumer protection in the EU.

What is the Representative Action Directive all about?

This Directive actively replaces Directive 2009/22/EC, which enabled qualified entities to bring representative action against infringements of Union law harmful to consumers’ collective interests. In this increasingly digitalized and globalized market, it was essential to strengthen the mechanism for collective redress, improving the deterrence of unlawful practices and addressing the challenges of enforcing consumer law.

As stated in paragraph 2(c) of the preamble of the recently released agreed text of the Directive:’

“The Directive aims to contribute to the functioning of the internal market and the achievement of a high level of consumer protection by enabling qualified entities, which represent the collective interests of consumers, to bring representative actions for the purpose of both injunction and redress measures against traders infringing provisions of Union law.”

To clarify, the Directive’s main objectives are to:

The Directive contains safeguards to prevent the misuse of its representative action model.

Firstly, representative actions can only be brought by qualified entities that must be properly established, operate as a not-for-profit, and display a legitimate interest of being in compliance with EU law. As with all Directives, member states are expected to closely monitor these entities to ensure that they continue to comply with these minimum requirements, and if not, their qualified status would be revoked.

Secondly, representative actions for collective redress can only be pursued if the national courts or authorities confirms that the trader has indeed broken the law.

Thirdly, punitive damages will not be awarded to the claimants, and any compensation to consumers will be limited to the damage suffered. Lastly, qualified entities must be transparent in their financial sources to ensure there is no abuse of power or conflict of interest. 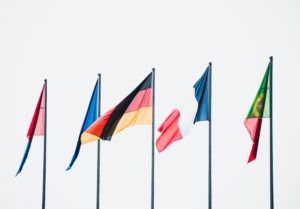 Are there any existing collective redress mechanisms in France?

France is one of the few countries within the European Union that had already put into place multiple options for safeguarding consumer protection by way of collective redress.

In France, there is a very clear distinction between the two available types of representative actions – action de groupe et action collective conjointe. It is very easy for these terms to become lost in translation, as they remain undefined and unenforced in many countries. For the purposes of clarity, the original terms will be used throughout this article to avoid any confusion.

An action de groupe is a lawsuit brought by an association or organization on behalf of the numerous plaintiffs who had brought a mass claim. It was included in the Code de la Consommation (Consumer Code) in 2014, and is governed by Articles L.623-1 to L.623-3. It is the very basis of collective redress, and can be understood in 5 main phases:

An action could be brought under the same circumstances as previously established by the Consumer Code; the victims had to be in the same situation, and the damage caused by the same party under the same cause.

On the other hand, an action collective conjointe is a lawsuit brought by a single lawyer representing the group of plaintiffs who have all been similarly wronged.

This is what V pour Verdict’s business offering is.

We provide a communicative platform, bridging the gap between a group of potential claimants and the appropriate lawyer for their case. The lawyer then determines the number of plaintiffs needed to proceed with the case, as well as establishes the fee each person is entitled to pay to join the proceedings.

V pour Verdict not only handles the collection of client files, but also the restructuring and reorganization of information to ease the workload of the appointed lawyer. With the platform, we have made the registration, participation, and follow-through of a potential action collective incredibly easy and stress-free for both parties.

For more information on how our platform functions, read this article on the life of a collective action (in French).

What are the next steps for the Representative Action Directive?

Having released the agreed text of the Directive on the 30th of June, the EU Council will carry out a vote on the first reading of the text, followed by its publication in the Official Journal of the European Union. After its adoption, member states will have up to 24 months to transpose this into domestic law, and an additional six months to enact them accordingly. 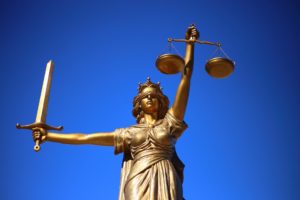 Does this change anything for V pour Verdict?

Here at V pour Verdict, we specialize in actions collectives conjointes and are not an authorized entity allowed to bring suits on behalf of our clients. We instead provide a user-friendly platform for both lawyers and the average person, ensuring that everyone has direct access to legal advice and the opportunity to pursue an action without the obstacle of exorbitantly high legal costs.

That aside, V pour Verdict anticipates a lot of evolution in the coming years. We intend to continue on with our vision based on the complementarity of action de groupe and action collective. In the near future, we hope to expand our business model and work more with qualified associations who are eligible to carry an action de groupe. Our platform would also help to simplify the communication process between plaintiffs and these associations representing them.

This Representative Action Directive, being the first EU-wide set of rules on collective redress, harmonizes all domestic legislation and paves the way for the sector’s continued evolution throughout Europe. With this, it will also allow for the increase in popularity and the normalization of resorting to a collective redress mechanism, ultimately facilitating and equalizing access to jurisprudence for all.